Meredith Edwards-Cornwall has been a reporter, a blogger, and an editor. As a reporter she worked for the now-Defunct Tidewater Profile as well as the Del Mar College newspaper. She discovered her love of editing at college, where she was the Assistant Editor. She was able to use that talent as the Editorial Director at lifestyle site We Told Two Friends.

She loves social media, and can be found at @retrodiva on almost all of them. She occasionally does freelance work writing content or managing social media campaigns.

She also occasionally travels south to the Caribbean to find herself, because she does not like the cold. Often she finds herself at the Rasta Bar on Caye Caulker in Belize.

She used to love to go to New York Fashion Week, but soon found that she was just a little too old to be running around with fashion bloggers. Now she hits up The Makeup Show and calls it good.

She currently lives in Virginia Beach, VA with her husband, two teenagers, three cats, and Jake Ryan the pug. However there are plans in motion to move to Dallas, Texas.

Through it all, she’s maintained her little blog, Retrodiva’s Beauty since 2007. 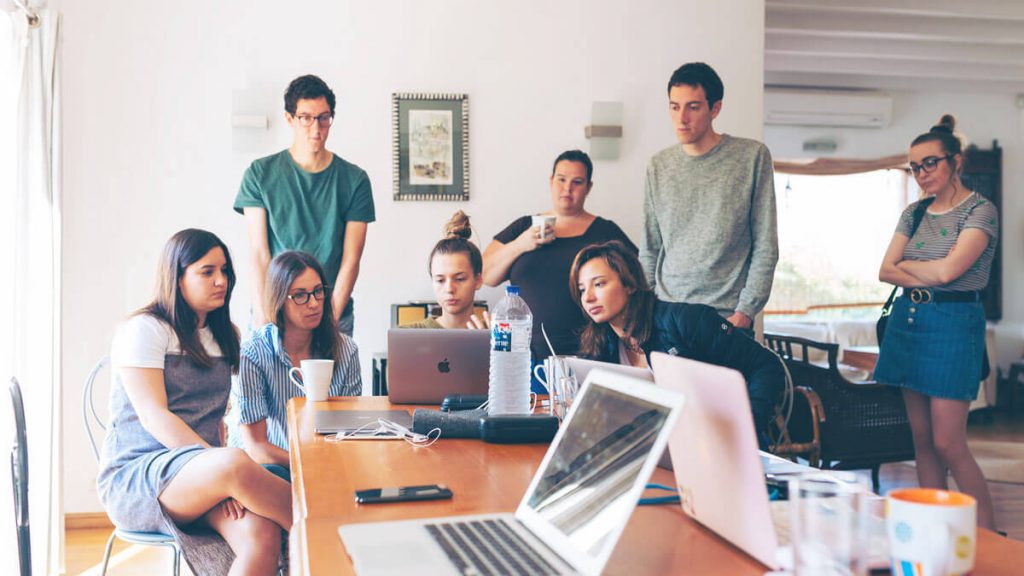 A Few Words About

We have an amazing beauty team lined up to provide you with everything you need to know to look and feel fabulous.